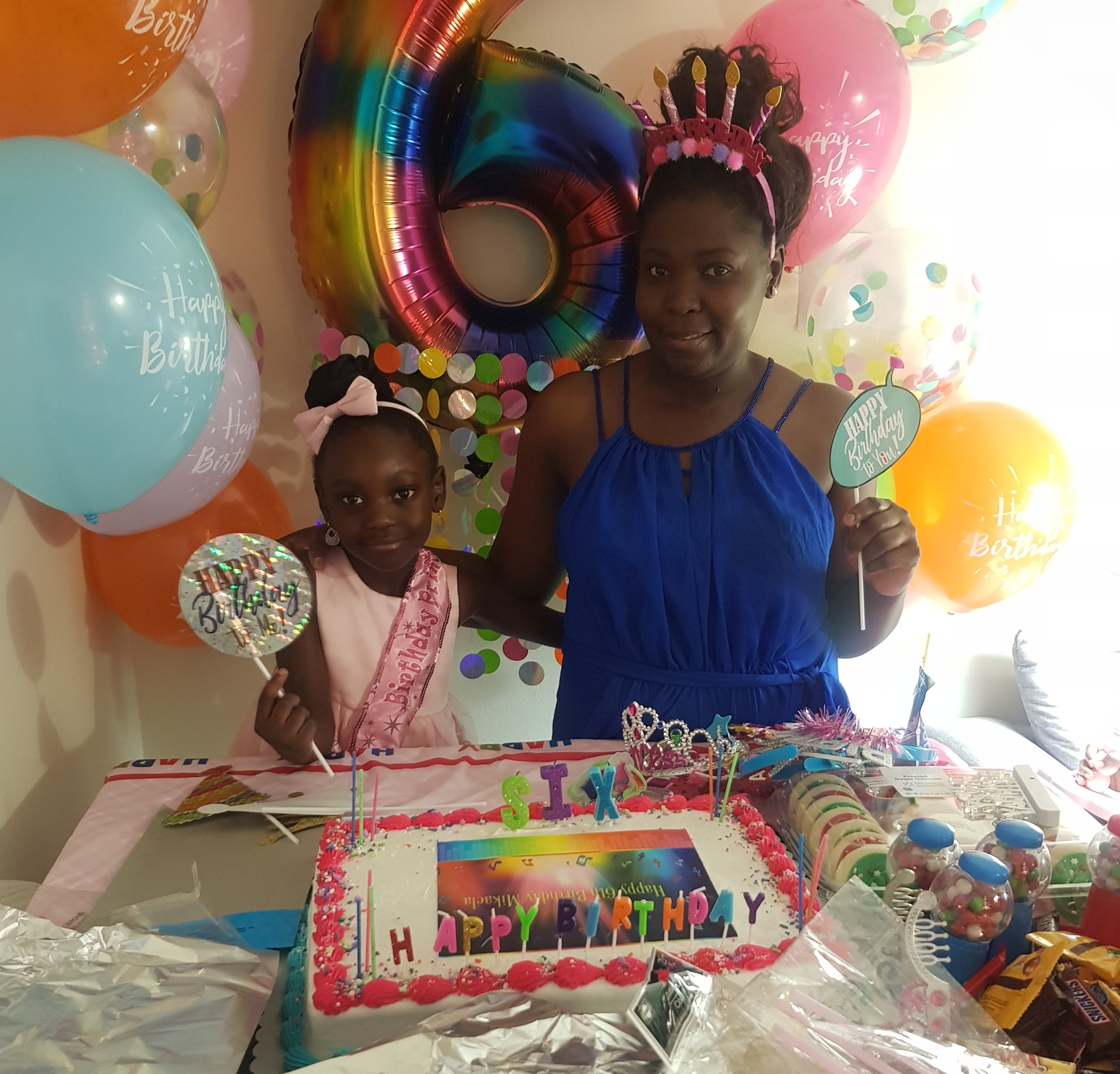 Roswell, GA, – Feburary 11th, 2021 –  Michael D. Litten, Founder, Foundation for Premature Infants was delighted to provide $1,000 to be used for continuing education of Neonatal Intensive Care Unit clinicians. This donation was made in honor of a courageous mother and daughter, Benedicta and Mikaela Amaniampong. Mikaela was born premature, cared for by the NICU clinical team and is now 6 years old! The donation was made to the hospital where she was born.

Michael D. Litten, commented he was “beyond thrilled, because this is the first time FPI has offered a scholarship at the request of a parent of a premature baby. And, Benedicta’s loving kindness and Mikaela’s brilliant journey of survival are perfect examples of our mission and core belief, which is as Dr. Seuss’s iconic character, Horton, said so succinctly and eloquently: ‘a person’s a person, no matter how small.’”

I called her miracle baby because all hope was lost.” And, “Mikaela says a BIG thank you and God bless you for the donation.