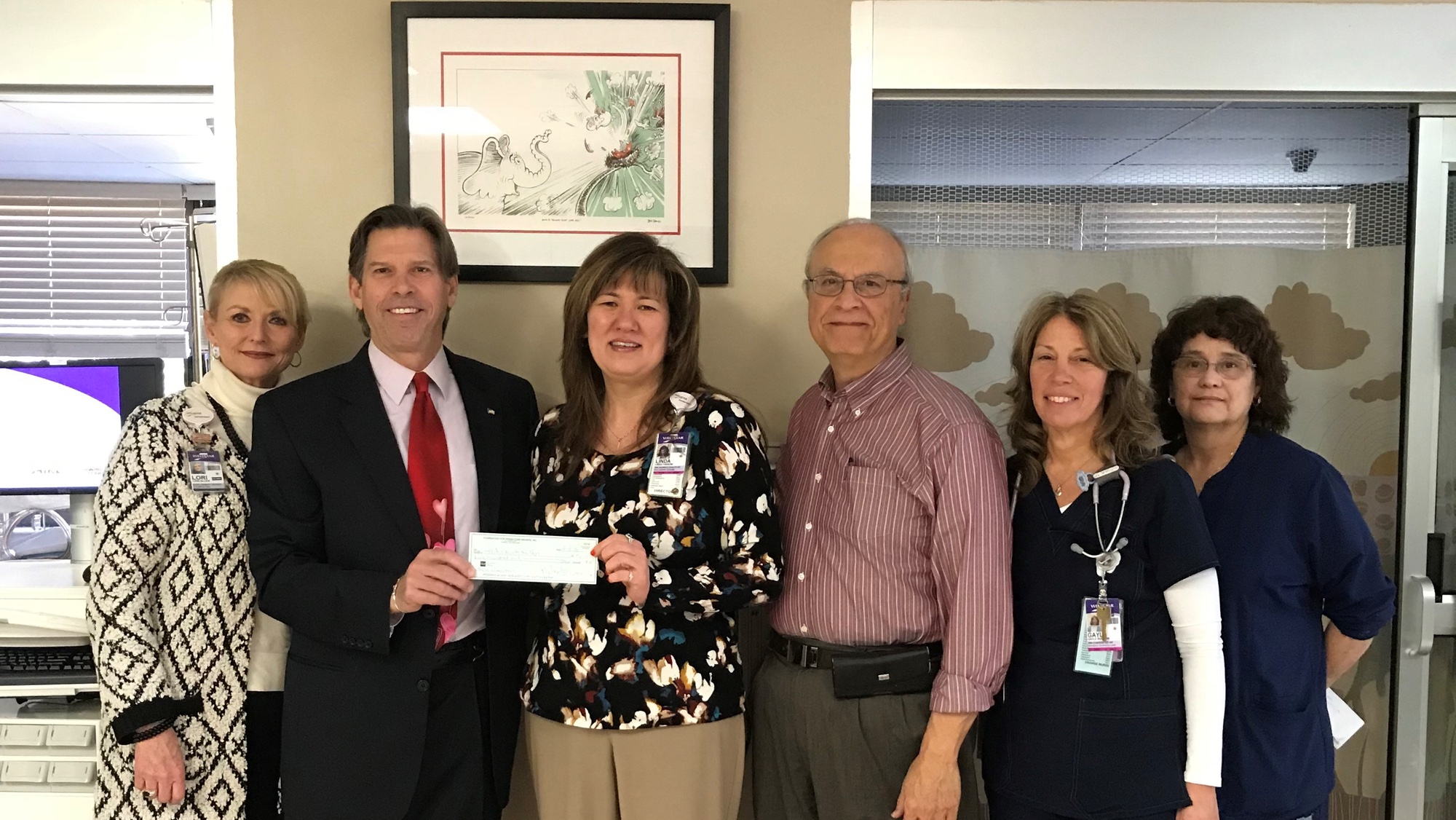 The Foundation for Premature Infants donated $500 to be used for education purposes for the stellar group of clinicians who care for these fragile vulnerable little people. This is the second donation that the Foundation presents to North Fulton Hospital’s NICU.

“I’m excited FPI has raised enough money through collaboration with organizations like Amazon Smile and others to be able to make a second donation,” said Michael D. Litten, Founder. The Foundation’s core belief is, as Horton said so succinctly and eloquently: “a person’s a person, no matter how small.”